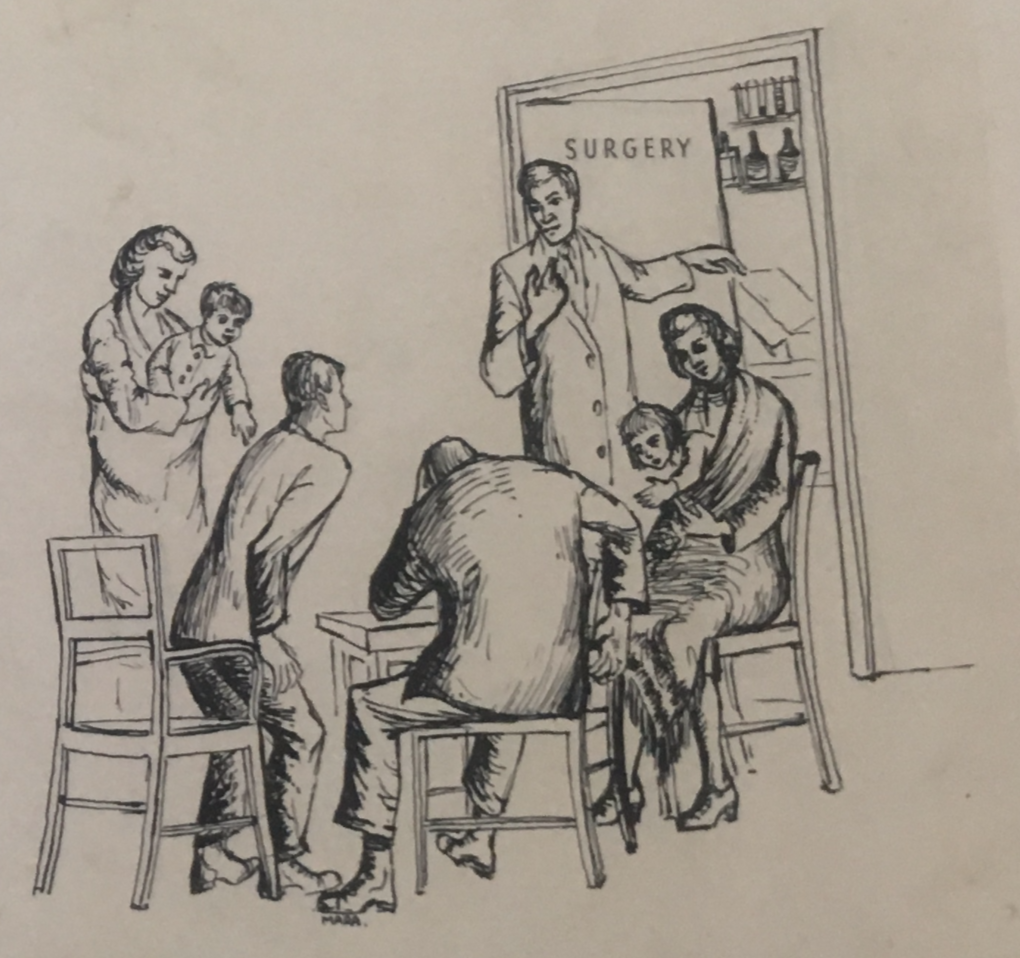 Hurry Up and Wait traces the shifting understandings and experiences of time and waiting in British general practice over the first seventy years of the English National Health Service. Driven by the growth of collectivised state funding for health care, time in NHS general practice was increasingly divided into standard abstract units, synchronised with public time, and cast as an economic resource that needed to be spent wisely and in the most efficient manner possible. Within such a framing, waiting was understood as not only potentially damaging for an individual’s health, but also economically wasteful, morally wrong, and politically problematic.

However, though it begins by tracing this temporal transformation, Hurry Up and Wait suggests that it provides only one – albeit one very important – historical vista on time and waiting in the British health services. Through chapters on the appointment system(bureaucratisation and time discipline), waiting room(materiality and the experience of the queue), consultation (routine, repetition and taking time), bed(waiting for and the social distribution of interstitial time), computer (the promise of the future and proactive care)and target(accounting for time), this monograph explores the historical plurality of temporalities in general practice and the diverse meanings and experiences of waiting in primary care. It examines how waiting has been distributed across time, space and social groups, and inflected by not only expanding capabilities of intervention and shifting boundaries of medical knowledge, but also by an ever-changing array of political, social and cultural concerns and promises.

In so doing, it begins to historicise and challenge idealised, linear trajectories of contemporary health care (of passing from appointment to target-driven treatment) as well as pessimistic assumptions of a worsening future (and presumed golden-era past). Moreover, in drawing attention to the fullness and complexity of modern time, it contributes to a growing literature complicating the equation of modernity with clock-time, and uses historical enquiries into discursive, material and experiential aspects of waiting to stress the social and temporal situatedness of a common everyday occurrence. It thus extends recent philosophical, sociological, critical theoretical and psychological investigations of the subject, by highlighting how perceptions, expectations and structures of time and waiting are both contextually informed by, and inherited from, the past.

Finally, by exploring the complex processes through which waiting was politicized, by investigating the development of new techniques and expertise of temporal governance, and by examining dispersed and contested nature of how waiting was managed, Hurry Up and Wait also generates new perspectives on health service dynamics and the place of the public in health policy and services.