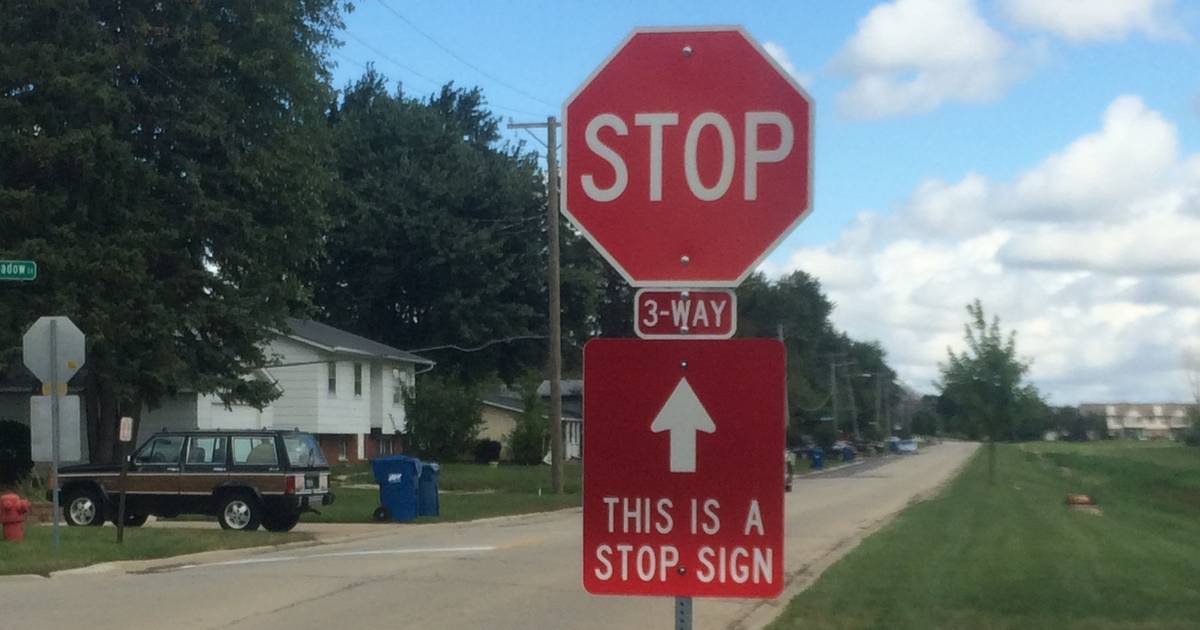 How can semiotics contribute to our understanding of time and of waiting for healthcare?  What would a semiotic theory of time look like?  How can public engagement help develop rich theoretical and analytical cultural studies research into temporalities of health?

This research is grounded in publicly engaged story-telling and story-sharing interventions co-created with partner clinics or patient groups and their publics.  Each intervention will produce its own texts – in the form of stories, pieces of music, images, videos, or some combination of these – that will express and be constructed out of experiences of waiting.  (And you can read more about our engagement work with a day hospice in rural Devon here.)    These texts will then form the raw research data for developing a semiotic typology of different temporalities in health.  They’ll then be placed in dialogue with key semiotic theories on time and also cultural artefacts relating to temporality and waiting.

Unifying these three sets of aims will be a tentative and provisional semiotic theory of temporality, weighing up the different modalities of time revealed through this research, and their constitutive role in the construction of the individual (patient, local resident, healthcare professional, worker, researcher), communities (by geography, disease or employment), institutions and the socio-political Umwelt(s) they share and comprise.

This research intends to be a major contributor to the field of semiotics, offering an evidence-based semiotic theory of time, and its importance for the mutual construction of subjectivities, collectives and their environments.  At the same time, it will comprise a series of public engagement activities as political activism within a healthcare system currently suffering from deliberate underfunding and other sustained politically motivated attacks.  In a period of suspended and yet protracted crisis – in the interrelated forms of a forever-delayed Brexit; the evaporating productivity of British late capitalism; the piratical asset stripping raids on the NHS; the class-war dismantling of public spaces, services and communities and the impact on health; the resurgence of right-wing and nationalist politics – this work will offer democratic strategies for reclaiming and reinvigorating time, for turning waiting from a passive endurance of the status quo to something active and transformative.

Publicly engaged research – this is research that is collaboratively designed and delivered in conjunction with a public – for example, staff, volunteers, service-users at a day hospice in rural Devon – constituted through the research process.  Central to this way of working is consultative dialogue throughout, ensuring that all different participants (healthcare professionals, project researchers, patients, friends and family) have their own (and shared) goals and objectives for the engagement.  The Waiting Times project approach is aligned to the vision for Exeter’s Wellcome Centre for Cultures and Environments of Health, which can be found here.

Semiotics – the study of signs and sign systems – has had a patchy history in the UK.  The structuralist, Saussurean semiology infused excitement of the second half of the 20th century has given way to new historicist and new materialist trends in cultural studies, and the Peircean logical semiosis popular in America or the Soviet formalist theories of the Tartu-Moscow School never really took hold on this sceptred isle.  As a science of sign analysis, semiotics provides a broad and under-utilised set of methodologies for searching for commonalities and contrasts in meaning-making structures, ideologies, subjectivities and tropes across a wide range of different textual and cultural forms.  As such, this semiotic approach should enable very different texts (from medical discourses, varying cultural media, and public engagement) to speak to each other, and for relationships across these divides to be traced and delineated.

Umwelt – a German word meaning literally ‘encircling world’ and popularised as a semiotic term by Jakob von Uexküll to mean ‘a soap bubble around each creature’ (1957: 57), the world as understood by a specific semiotic subject according to their sign relations and meaning-making capacities.

Uexküll, Jakob von (1957). A stroll through the worlds of animals and men. In: Instinctive Behaviour: The Development of a Modern Concept, Claire H Schiller (ed. and trans.), 5-80. New York: International Universities Press.