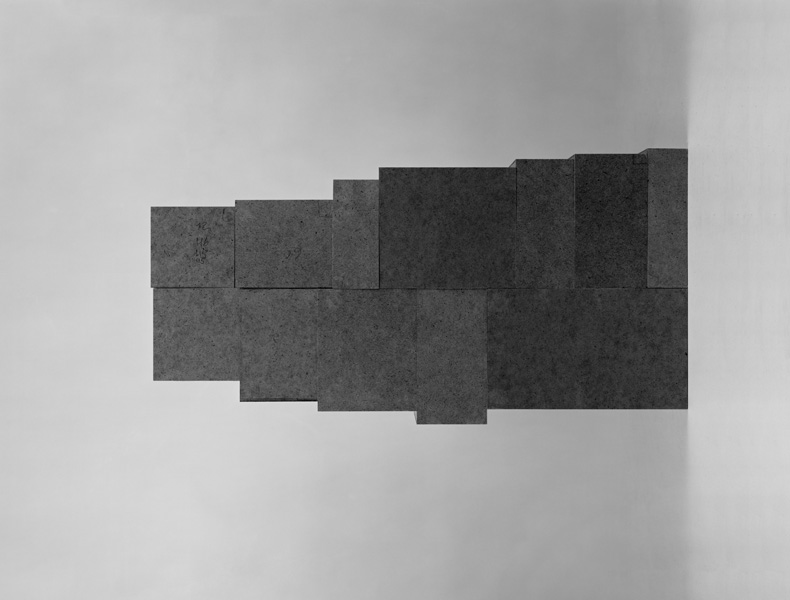 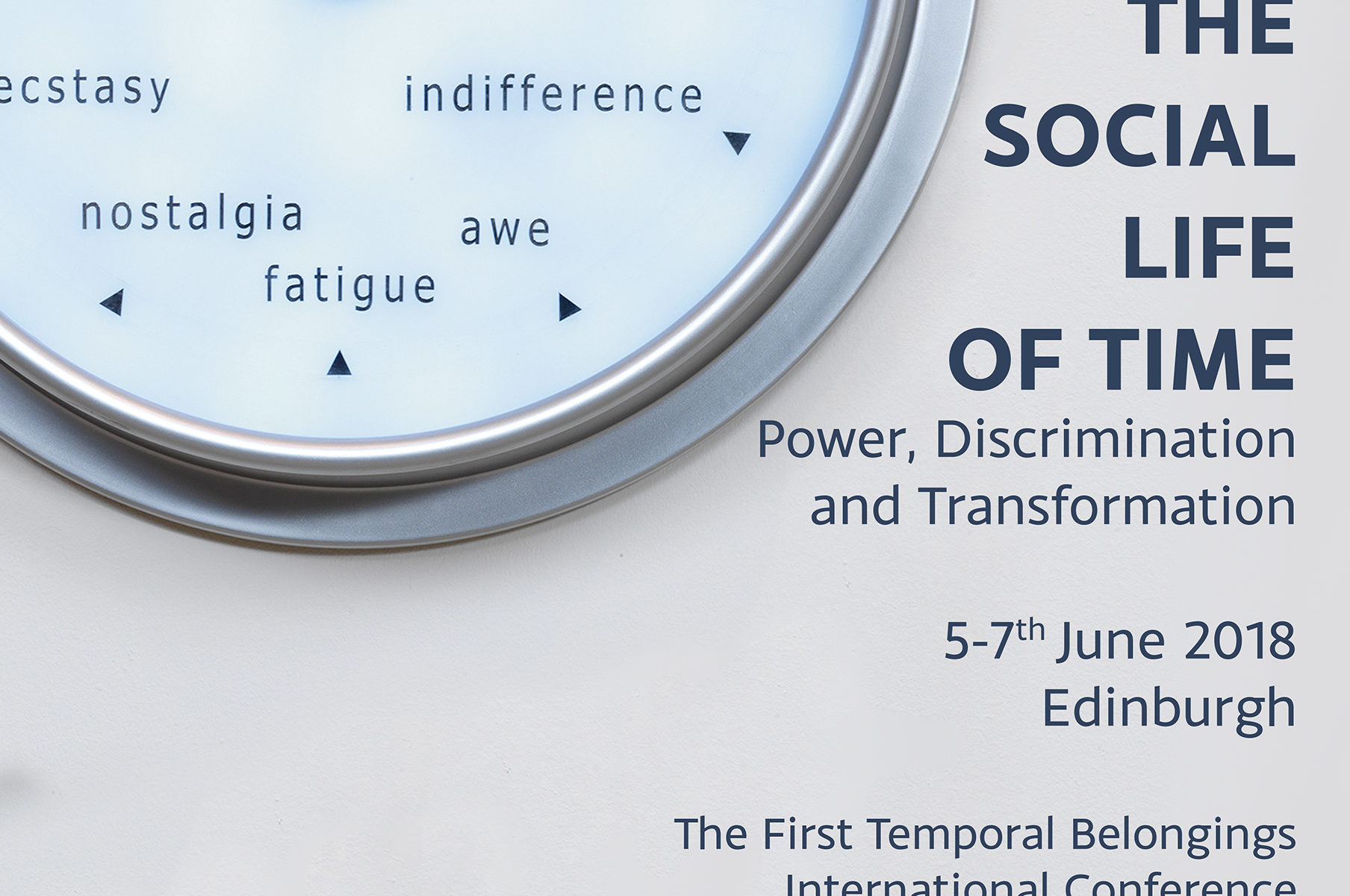 In collaboration with the Temporal Belongings network, we’ll be holding our inaugural conference in Edinburgh, on 5th-7th June 2018.

The aim of this conference is to share current research on the social nature of time and to collaboratively reflect on key issues, problems and methodological approaches. In keeping with previous Temporal Belongings events, we will include a mixture of presentation styles, and plenty of time for discussion. We are particularly interested in playing with the traditional time of the academic conference and will include collaborative, participant-driven sessions where themes emerging from the presentations can be synthesised and explored in greater depth.

Keynote speakers for the conference are:

Please send any queries to temporalbelongings@gmail.com

For programme details and to book, please visit the conference website.