Skip to content
This year we are honoured to be invited by New York Psychoanalytic Society &   Institute (NIPSI) to talk about “Waiting for Psychoanalysis”.
On Tuesday, 22 October, Lisa Baraitser, Jocelyn Catty, Raluca Soreanu, and Laura Salisbury,  (moderator) will talk on what it means to wait in and for healthcare to reflect on how psychoanalysis helps us to understand the difficulties and potentialities of waiting within contemporary lives that are increasingly experienced as frenetic, harried and time-starved, while also, paradoxically, impeded and stuck.
Psychoanalysis is a practice that takes and uses time self-consciously, working and thinking through rhythms that run counter to the values of immediacy, productivity and efficiency that orientate many of our experiences of contemporary life. By committing to the long timeline of psychoanalysis, the patient is brought into contact with something different: a demand for patience, for suffering and endurance in which processes of mourning, or the emergence and working through of traumatic memory, cannot be sped up but must be endured through time and ameliorated through a practice of endurance on the part of both patient and analyst.
This discussion will include academic researchers who also work clinically with patients in three different psychoanalytically-informed traditions to reflect on how psychoanalytic modes of care function through practices of waiting with – through the suspension of the everyday, the repetitions of the transference and processes of working through. They will discuss what this particular use of time might have to offer a social world in which, at one level, waiting seems increasingly devalued or intolerable, while at another the promises of a progressive future seem to be slipping from view – where all one can do it wait. 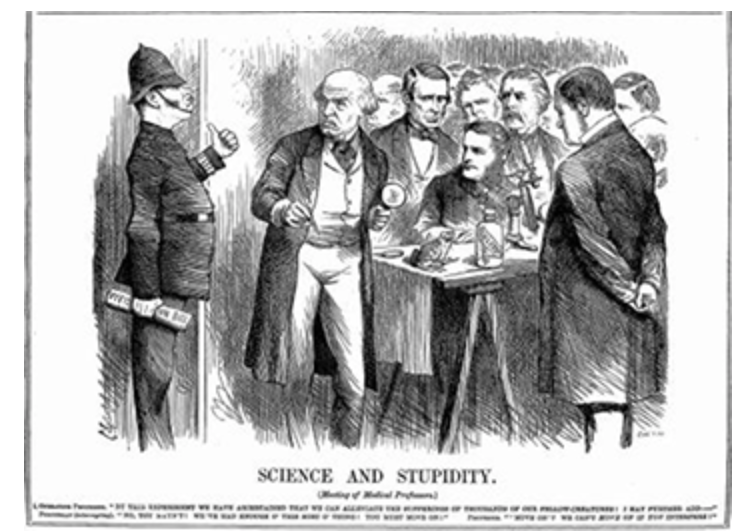