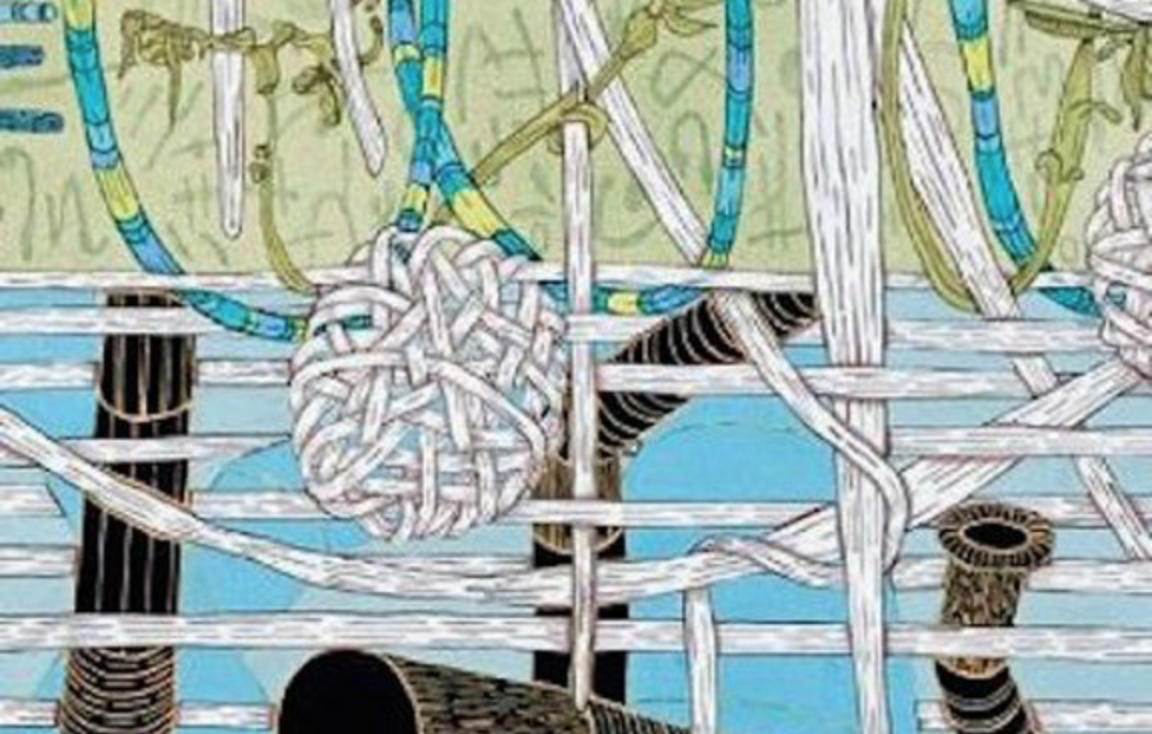 Committed to the End: On Care Work and Rereading
Professor Elizabeth Freeman (University of California, Davis)

Professor Elizabeth Freeman – a leading queer theorist and author of Time Binds: Queer Temporalities, Queer Histories – will be giving a lecture on the intersections between the spatiotemporalities of domestic fiction, re-reading and care taking at Birkbeck on 24 May, 2019.

The is a free event but booking is required via the Eventbrite page. Tickets are limited so sign up quickly. 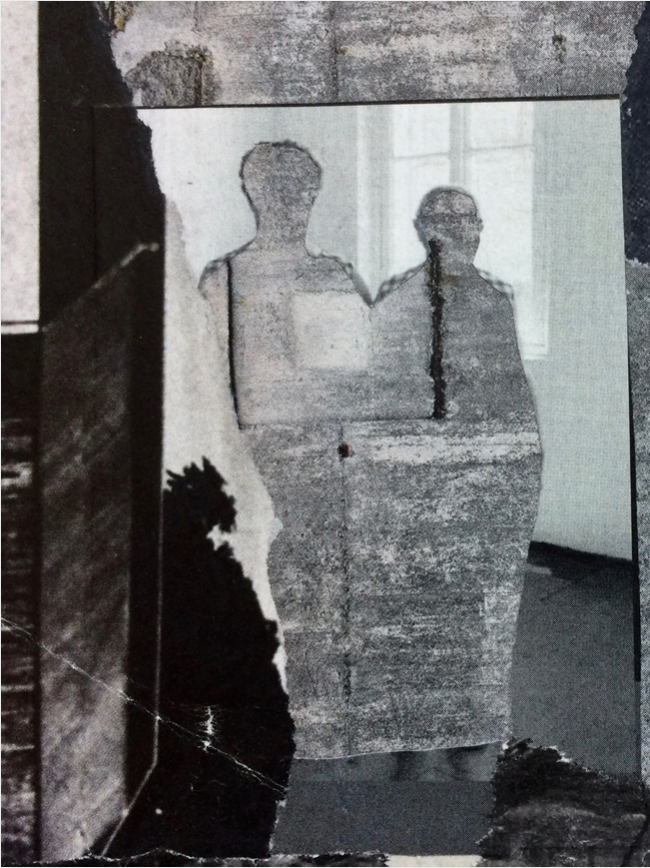