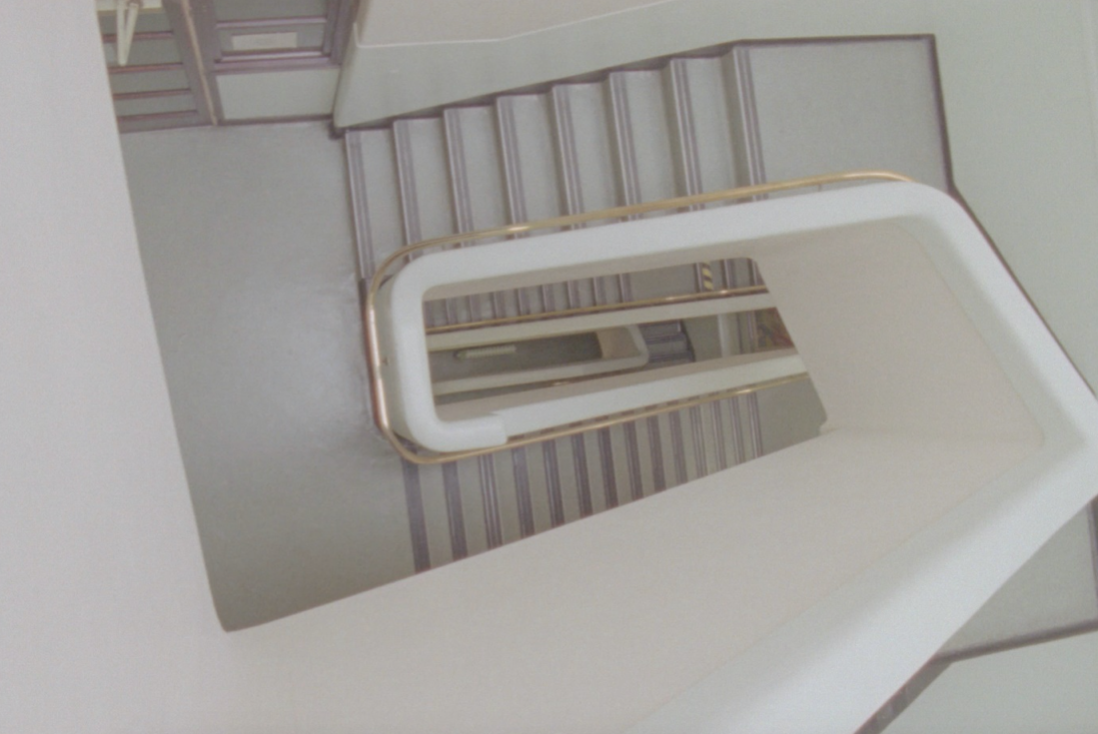 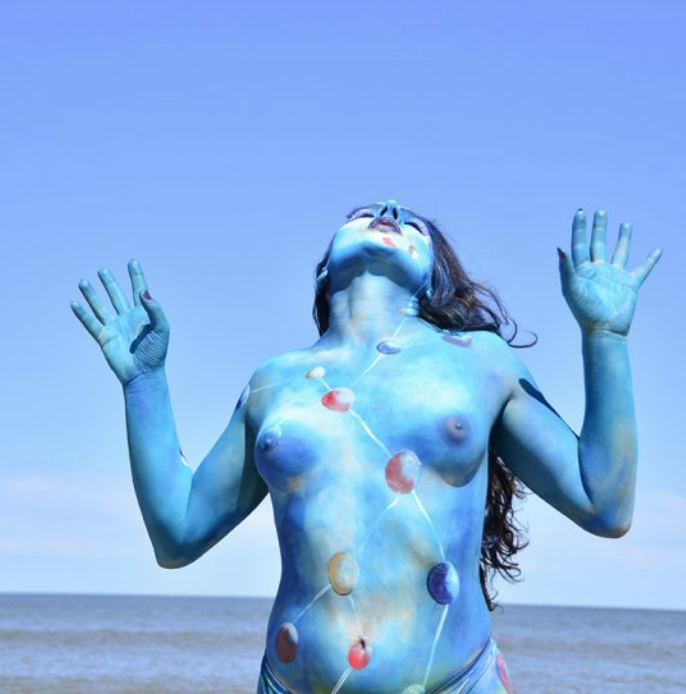 Team member Elena has been involved as an intern at the Peltz Gallery at the School of Arts at Birkbeck, where this exhibition opened today and runs until 11th June.

What effect do hormone uses have on emotions, sensations, sexual expression and desire? This video art exhibition presents the work of 14 artists and collectives who explore the immense role hormones have on our everyday life.

For more info, visit the exhibition site or the Birkbeck blog